In Bidart, summer is punctuated by long-awaited and unmissable events such as the Pilotari Master tournament which starts in the middle of the summer season and which brings together the greatest amateur and professional pelota players at Grand Chistera.

This tournament is organized by the Basque pelota club of the Kostakoak. A real breeding ground for pelota champions, the Bidart club offers several times a year events which have become highlights of the village's sporting calendar such as the Pilotari Master tournament or that of Cesta Punta the “Pilotari Ttiki” which takes place in the spring. .

Kostakoak “those of the Coast” is the name of the Bidart club, created in XX and which has trained a large number of players, some with titles of champion of France or even of the world! ??
Today the club has more than 100 licensees who play on the kantxa of the Basque Country in 3 disciplines: the grand chistera, the cesta punta and the pala ancha.

In summer, under the spotlight of the large municipal fronton, you can attend parties every Tuesday and Friday from June to mid-September. The young shoots of Kostakoak are proud to open the evening as a “curtain raiser”, then giving way to senior players who meet three against three for games often rich in suspense!
The rules of the game are explained for the less initiated and the points are traditionally sung.

The club shop is open for the occasion: balls, key rings, clothes, posters,… articles are numerous and will undoubtedly remind you of this evening of Basque pelota which will not leave you without emotion!

Yes because we haven't warned you yet, here when we play ball, it's not to pretend!

Laurent, president of the club for decades, tells you more about the Kostakoak:

And find out more on the ball in Bidart 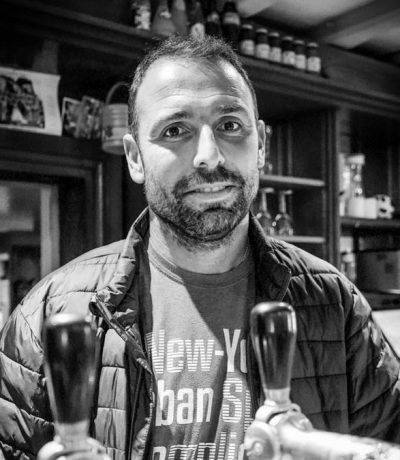 Peio from the hotel-restaurant Elissaldia 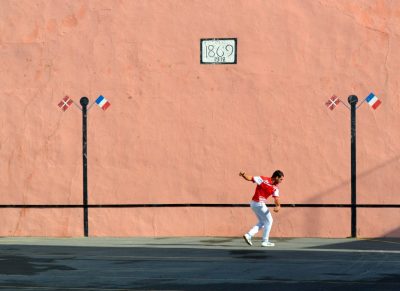 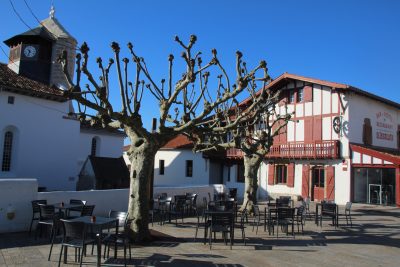